SIEL, leader in the production of inverters and ups, will also be among the exhibitors of INVERTER WORLD – ZEROEMISSION 2021. In May 2019 the company from Trezzano Rosa, in the province of Milan-Italy, won a tender for the supply of inverters for the Colombian largest and most innovative PV solar park, and one of South America’s major high-power grid-connected networks for the production and sale of energy. 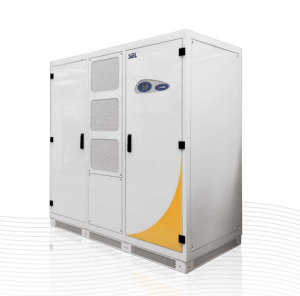 Twelve PS5660 conversion units, each of 5.6 MW and equipped with four 1415 kilowatt inverters capable of working up to 1500 volts in continuous VDC: this is Siel‘s contribution to the 86 megawatt continuous PV system, the largest in Colombia and one of the main worldwide, inaugurated on April 5 in the northern district of Cesar, Colombia, in the presence of the highest local and international authorities. 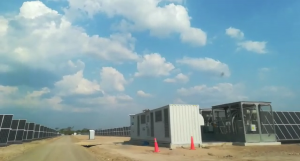 “It’s called Soleil TLH 1415M, we made it in less than twelve months and on the international scene it is currently the 1500 VDC converter with the best performance certified by an independent third party” comments Glauco Pensini, CSO of the Lombard company. “It is the latest addition to a production conceived, designed, developed, and produced in Italy since 1983, which can be exported all over the world because we install and maintain it through a widespread network of branches and specialized agents”. 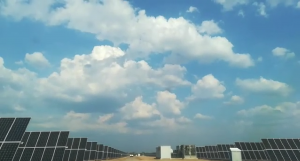 Siel is an Italian company certified ISO 9001, ISO 14000 and OHSAS 18000, bankable, operating worldwide, its products are appraised by external laboratories and certification bodies.

“We are proud to be able to relate to EPC and projects of this caliber, and to provide once again an Italian product made with such cutting-edge features in compliance with the highest quality standards,” says Pensini.

“We consider the market of the Americas to be strategic in the field of renewables, and we have many projects in Colombia,” he concludes.

Today SIEL has more than 2GW of photovoltaic inverters installed and active worldwide.

SIEL will exhibit at INVERTER WORLD – ZEROEMISSION 2021 to present its latest novelties.